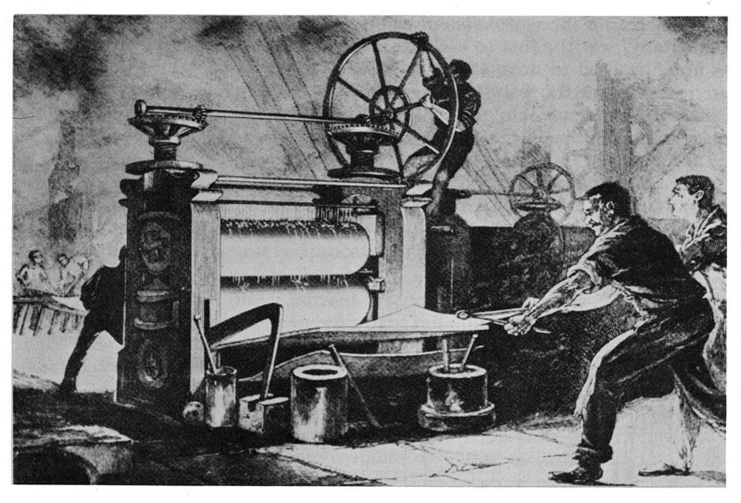 Galvanisation of metal structures is done in order to prevent corrosion and improving resistance against climatic impacts. The history of the knowledge refers back to 1737-1798, when the Italian anatomy scientist named “Galvani” accidently observed the movement of dead frog’s leg at the touch of a piece of metal. So, he found out that the metals impose electrochemical effects on living creatures.
In 1791, Galvani published the outcomes of his researches. His studies paved the way for other scientists in this field so that Alsando Volta proposed an antithesis. He supposed that the reason of this issue lies in the fact of metallic arc. Consequently, the probe and study of electrotherapy on living creatures was launched.
During the years 1745-1827, Alsando Volta came to the conclusion that different metals have definite electrical relations so this quality can be utilised in generating energy. As a sequence of too many studies, Volta concluded that energy would be generated by the combination of zinc and copper and eventually, he prospered to produce battery in 1799.
Following the experiences of Volta, Humphery Davy launched his studies during the 1778-1829 and focused his studies on the results obtained from different qualities of metals based on their diverse chemical nature. Volta worked more on the energy generated via the contact of the various metals and concluded that the contacts of two diverse metals will engender a chemical reaction and such reaction will result in a type of electrical covering (Cold Galavanisation). He also discovered that the metals could be covered by other metals.
In 1742, Melvin, a French chemist, in his assertation at the university of Royan in France, presented a new method of iron covering via immersion of metals in molten zinc. In 1863, another French scientist, Sorel, depicted iron coating with molten zinc after being washed with sulfuric acid 9% and later fluxing with ammonium chloride.